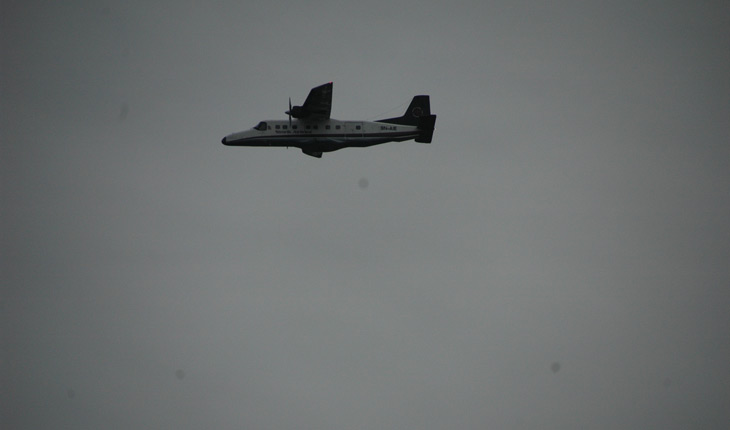 Tourist Link Treks and Expedition has included Mountain Flight as one of the significant tour packages. As soon as you arrive at Tribhuvan International Airport, Kathmandu, you will take off from Kathmandu for an hour with splendid mountain scenery. Mountain Flight in Nepal is one of the world’s most luxurious options for a Himalayan experience. Mountain flight gives the finest chance to get the closest and the best view of Mount Everest (8,848mts) as well as other mountains such as Cho Oyu (8,201), Pumori (8,171m), Shisa Pangma (8,013m), Gauri Shanker (7,134m), Amadablam (6,856m) & Lhotse (8,516m). The Everest experience flight is appropriate to those people who are restricted by the time to go on trekking to the foothill of Everest. The flights are operated by the domestic airlines of Nepal. The flight takes off from Kathmandu airport to Everest. The flight is only operated when the view is pleasing and the weather is in good condition. Hence, it is an assured flight. The trip is operated every morning from Kathmandu airport which flies at a regular altitude of 6,500-7,000m. Buddha Air, Yeti Air, Agni Air, and Guna Air are the airlines that assemble Mountain Flights in Nepal.

No age restriction for travelers as the Nepal Mountain tour is fit for all-age travelers. The time period from February to April and October to November are major times to enjoy the Mountain Flights. As you fly from Kathmandu, glimpses of the uppermost mountains in Nepal appear to your eyes, starting with the Sisha Pangma which is also the 14th highest mountain in the world, which is in fact located in Tibet, a few kilometers from the border. Afterward, you will be flying above several smaller peaks. Starting from Dorje Lakpa (6966m), located on the eastern edge of Langtang National Park, which looks like the figure eight, After Dorje Lakpa, Phurbi Ghyachu (6637m), Choba Bhamare (5970m), Gauri Shankar (7134m) and last but not the least Melungtse (7181m). All of these peaks are part of the Rolwaling Range.

Consuming one hour of fight throughout the Everest, where one can see splendid mountains from an altitude of around 25,000 feet is simply gaining the experience of out of the world. A breathtaking tour of the Himalayas with the beauty of influential mountains. A journey to the world’s highest peaks Mt. Everest, Kanchenjunga, Highest, Makalu, Cho Oyu, to name just a few including Tibetan Plateau. Mountain Flight in Nepal has no drawbacks which will make you to drop your hands after planning it. You will get an immortal experience of your own life. So, what are you waiting for? Come and chose Tourist Link Treks and Expedition as your perfect partner for Mountain Flight in Nepal. 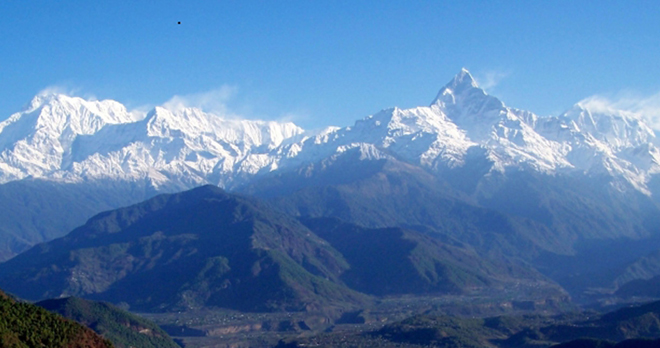 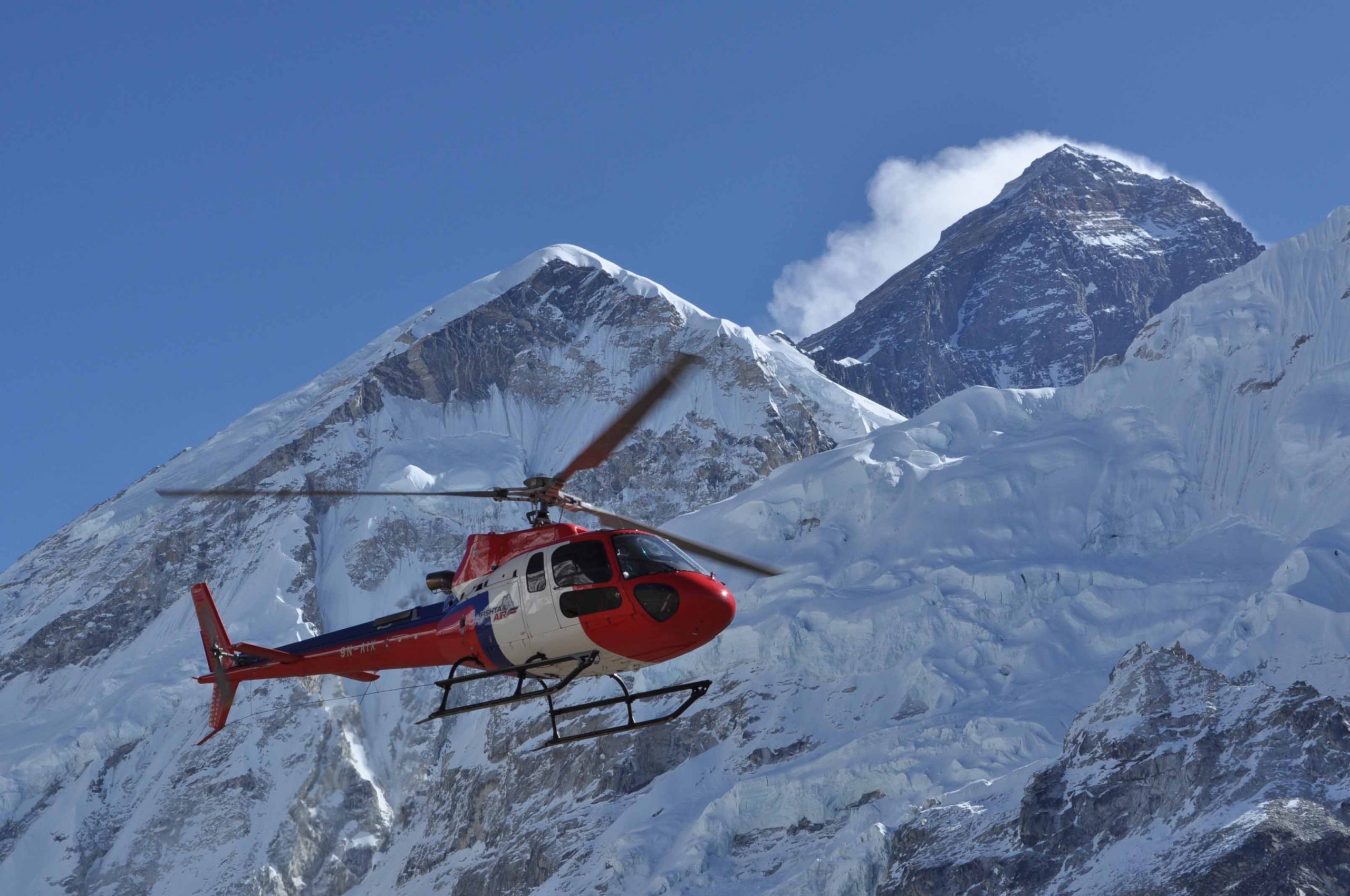 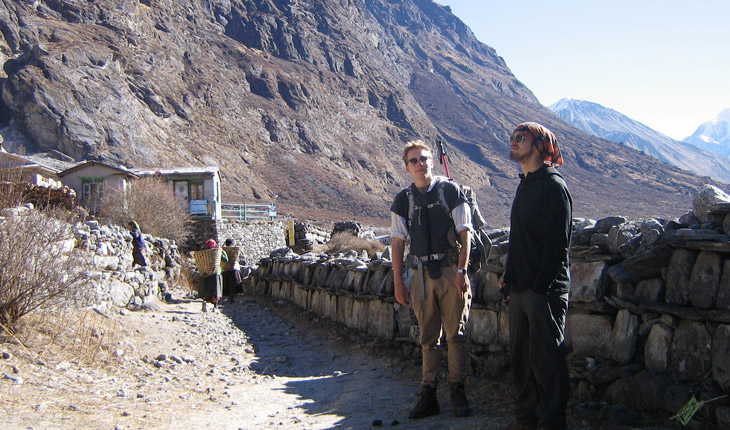 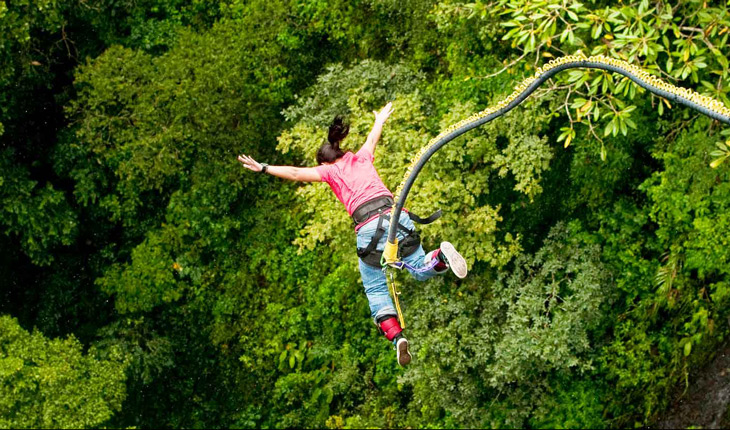 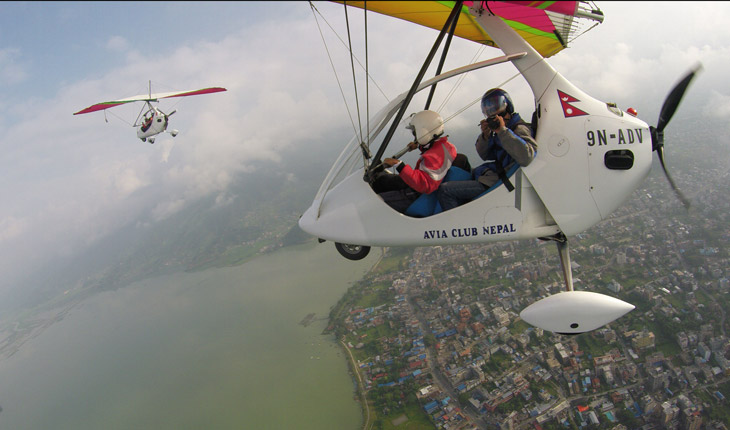 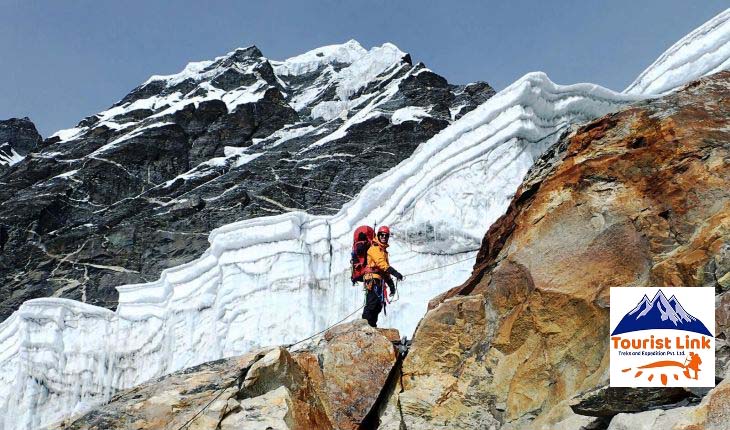 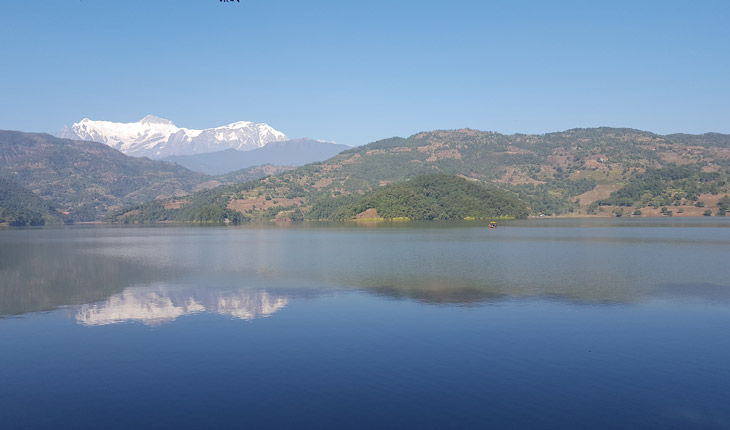